The Villages Group is a small group of Israeli and Palestinian individuals working since 2002. At the heart of the work is the cultivation of personal friendships between Israelis and Palestinians as a way to counteract the separation policy perpetrated by both the Israeli government and the Palestinian Authority. Villages Group activists seek and diversify options for personal and community development, against the background of an oppressive occupation regime which has already lasted nearly two generations.

Ta’ayush (Arabic for “living together”)

Ta’ayush is a group of Arabs and Jews, Israeli and Palestinian grassroots activists, that was formed in 2000 with the aim to break down the walls of racism and segregation by constructing a true  Arab-Jewish partnership. Ta’ayush strives for a future of equality, justice and peace through concrete, daily, non-violent actions of solidarity to end the Israeli occupation of the Palestinian territories and to achieve full civil equality for all.

The Hebron International Resource Network was established in 2010. It is a Scandinavia – Hebron Initiative that was established by a Hebronite and Scandinavian citizens after having identified certain gaps that needed to be filled within the areas of research, information, exchange, networking and smaller projects in Hebron and the Southern West Bank. HIRN is working with networking and advocacy in Scandinavia, but the core of HIRN is the resource centre working on the ground in Hebron.

B’Tselem, The Israeli Information Center for Human Rights in the Occupied Territories, was established in February 1989 by a group of prominent academics, attorneys, journalists, and Knesset members. It endeavors to document and educate the Israeli public and policymakers about human rights violations in the Occupied Palestinian Territories, to combat the phenomenon of denial prevalent among the Israeli public, and to help create a human rights culture in Israel.

Rabbis for Human Rights has been active, since its foundation, in advocating for the rights of marginalized members of society, in defending the rights of minorities in Israel and of Palestinians in the Occupied Territories, and in the prevention of flagrant violations of the basic human rights of foreign workers. The organization puts pressure on policy-makers in Israel to protect the human rights of vulnerable groups, including the right to medical care, shelter, education and basic living standards. From RHR’s inception, thousands of volunteers have participated in hundreds of actions towards achieving justice in the state and society.

Comet-ME is an Israeli-Palestinian non-profit organization providing sustainable energy and clean water services to off-grid communities. It is run by activists with a long record of activity in the South Mount Hebron region and other parts of Palestine. They come from different backgrounds and professions and combine the required technical skills with experience in community work. The group’s dedication and commitment to the region’s communities together with the personal relationships developed over the years are the key to the success of its work. It hopes to attract other Palestinian, Israeli and international partners who share its political and environmental vision.

The Ecumenical Accompaniment Programme in Palestine and Israel (EAPPI) brings international citizens to the West Bank to experience life under occupation. Ecumenical Accompaniers (EAs) provide protective presence to vulnerable communities, monitor and report human rights abuses and support Palestinians and Israelis working together for peace. When they return home, EAs campaign for a just and peaceful resolution to the Israeli/Palestinian conflict through an end to the occupation, respect for international law and implementation of UN resolutions.

EAPPI currently has teams of observers in seven placements, including the South Hebron Hills area. EAs in this team are closely monitoring the situation in Susya, including the threat of demolitions and settler violence. The team is accompanying locals and providing protective presence when requested, while engaging in international advocacy to promote Susya residents’ right to stay in their homes. EAs have also documented recent incidents such as the spraying of “price tag” graffiti in the village.

The Activestills collective was established in 2005 by a group of Israeli and international documentary photographers out of a strong conviction that photography is a vehicle for social change. The collective believes in the power of images to shape public attitudes and to raise awareness on issues that are generally absent from public discourse.

Breaking the Silence is an organization of veteran combatants who have served in the Israeli military since the start of the Second Intifada and have taken it upon themselves to expose the Israeli public to the reality of everyday life in the Occupied Palestinian Territories. These veterans endeavor to stimulate public debate about the price paid for a reality in which young soldiers face a civilian population on a daily basis, and are engaged in the control of that population’s everyday life. 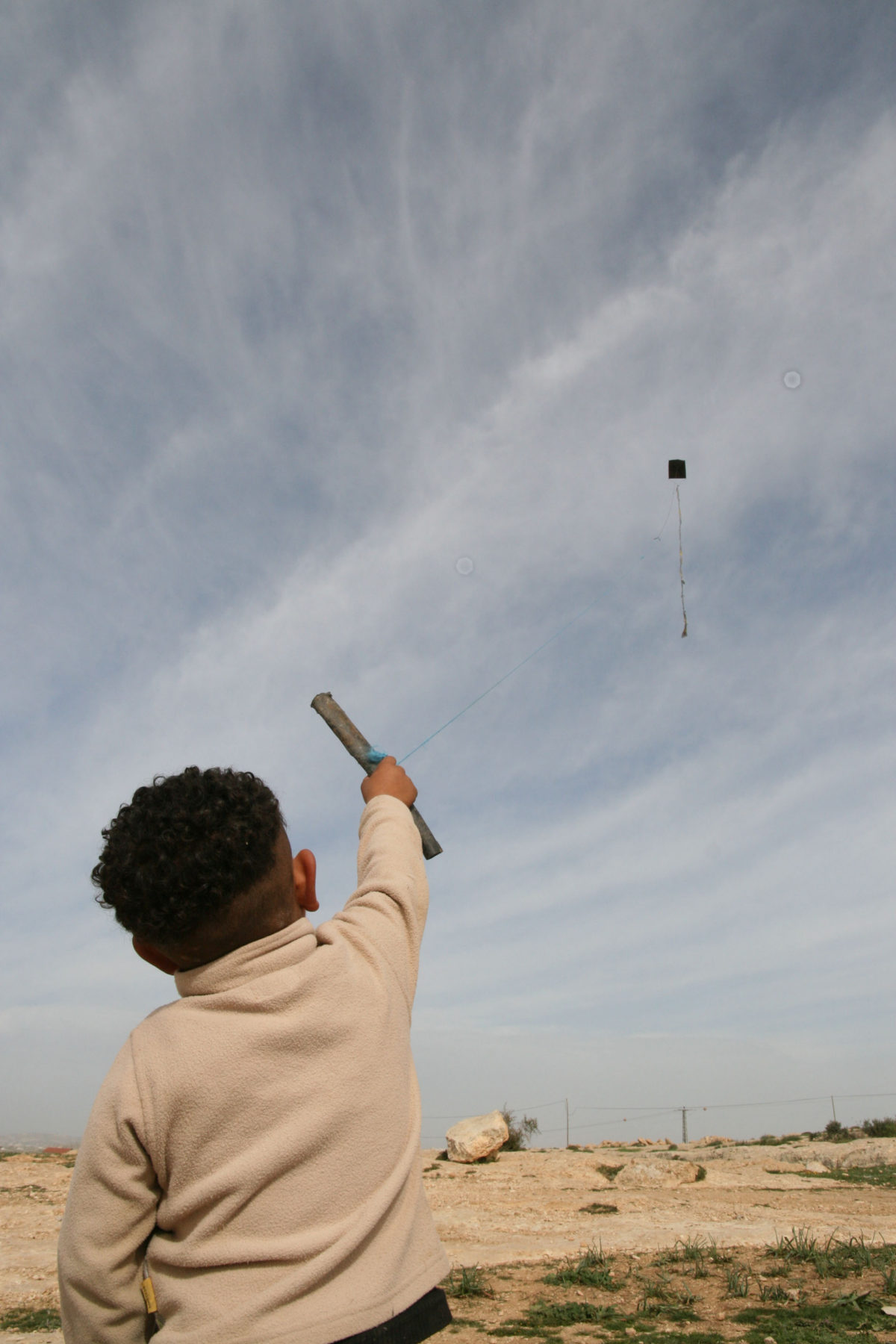